Original music for harmonica quartet
from the streets of Montreal 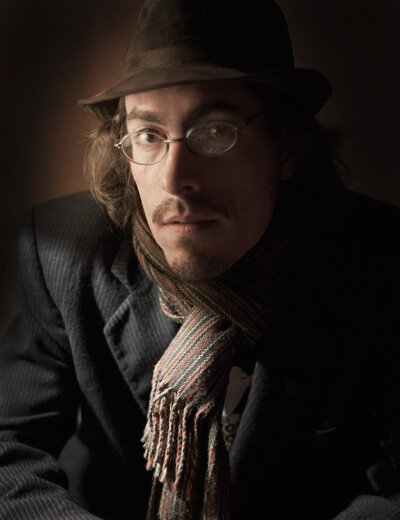 He has been a part of every moment enhanced with the harmonica in the performing arts in Quebec and in France, but also teaches, sharing his passion with new generations. After studies in popular music and university training in jazz interpretation, he carved his place on the traditional and actual music scenes, marking them with his rhythms and talent alongside Les Tireux de Roches, among others, in Fred Pellerin’s discs and movies, and with Kamendja, Les Roturiers, Michel Comeau Jazz and Ganesh Anandan, to name only a few. 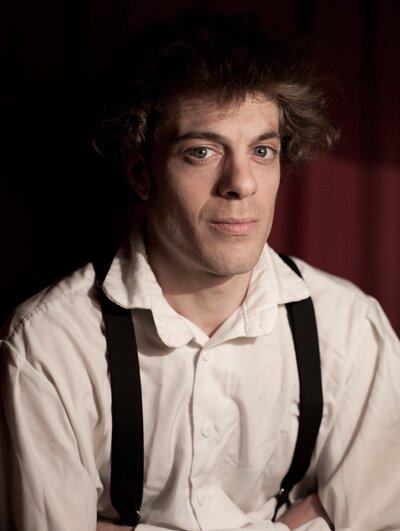 Whether as a freelancer, as a dance company back-up musician, as a coach on a movie set or as the head of Horloge Grand-Père, Samuël always has his harmonica in hand. Actively involved in the musical community, this harmonica player and founding member of the Montréal Harmonica Institute was the instigator of the “Harmonica a cappella” nights, in addition to having hosted the Jazz Festival’s Salon des instruments de musique de Montréal many times over. Ever since his harmonica pop-jazz studies, Samuël has stood out as a multi-instrumentalist specialized in the various flavours of harmonica – diatonic, chromatic or orchestral, like the bass or chord harmonica, even the harmonetta… No variation escapes his attention. 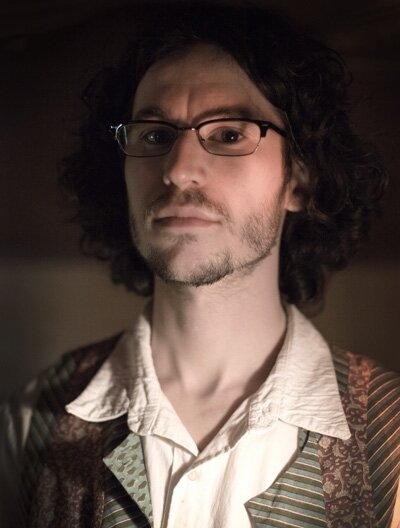 Someone who is obsessed and bewitched, a mad lover, crazy over the harmonica – these are ways of describing Lévy Bourbonnais. But this much is clear: we are talking about more than a passion for the harmonica. For years, he has devoted his life, his professional career and his time to this mythical blues instrument, which has since entered the musical world as a whole. Lévy, who studied at McGill University in Montreal, became the first harmonica player to earn a bachelor’s degree in jazz. He left for the United States to perfect his skills alongside renowned artists such as Howard Levy, Mike Turk and Grégoire Maret. For a year, he lived in Argentina to conduct a multimedia project based on the harmonica. His professional career has taken him to various countries, including Canada, the United States and Argentina, accompanying many artists. He currently is playing mostly in a duo with pianist Marianne Trudel. He also composes works for harmonica ensembles, teaches his instrument and works as a studio harmonica player. He also founded Onica.org, a non-profit organization devoted to initiation to music through the teaching of the harmonica to children from underprivileged backgrounds. The association is developing projects mainly in South America. 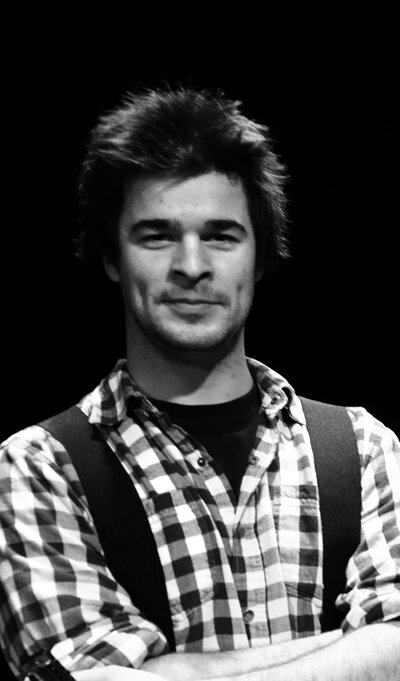 Cédric Houdayer is five when he is first introduced to music through the traverse flute. For nearly twelve years, he studies and plays classical repertoire. As a teenager, he discovers blues, jazz and mostly, improvisation. Through blues, he comes in contact with the harmonica. He casts his flute aside and develops a passion for the small instrument. In 2008, he graduates from Cegep de Drummondville with a degree in interpretation. Since that day, he has been exploring traditional music from here and abroad, manouche swing and music from Eastern Europe, trying to integrate harmonica into them efficiently.

No shows booked at the moment.